The St Paul's Christian Union (SPS CU) was started over 130 years ago and has run its weekly and annual events throughout that time, through 12 High Masters, two World Wars, with a small blip for a global pandemic! The last 130 years have seen many changes, but our aims have remained the same: to offer a friendly environment in which Paulines can develop and articulate their beliefs and values; to offer the chance to take part in informed, stimulating discussion about matters of faith; and to provide plenty of fun. Then there are the many charity initiatives and activities, as well as joint events with other school societies. See the Weekly Events section for more information on these.

The SPS CU is a truly unique and varied organisation, as testified to by our history, the lively events, and our vibrant alumni network comprised of Paulines from all walks of life: from lawyers to teachers, accountants, we've seen boys become international aid workers, political lobbyists and charity executives.

Those who attend our events often feel strongly about them - here are a few things they've said:

Of all the many good things at St Paul's that I was so lucky to enjoy, the CU had by far the biggest impact on my life. It was the only thriving cross-age-group community at school, full of positive male role models and mentors taking an active interest in boys' lives, and with a level of pastoral care and peer support that the school couldn't hope to offer or replicate even with a huge budget.

The CU helped me grow up. It taught me the values, character, and selflessness needed to progress from a kid to a young adult.

To find out more about anything to do with the CU, do email us at .

We've found that groups like ours can vary significantly in terms of character, practice, ethos and belief, and the label 'Christian' can easily invite misunderstanding and prejudice. We understand it's important for us to give an idea of who we are and how we view issues of faith.

When it comes to "Life, The Universe And Everything", pretty much everyone's got one view or another. We'd like to think that our approach to matters of faith is reasoned and critical. Since the earliest days we've sought to take a questioning stance. We don't have a 'party line' - we are a non-denominational organisation with people of varying faith traditions - but our fellowship has nevertheless developed its own particular character, which could broadly be described as liberal, inclusive and inquisitive.

The SPS CU stands on a Christian foundation and espouses basic Christian principles, but it also seeks to encourage an open-minded approach to life's deeper questions. We relish the difficult issues of belief and are keen to engage with Paulines in the challenges of building a credible world view in the modern age. Boys who attend are encouraged to think for themselves and to reason critically about the big issues surrounding faith, values, priorities and morality. Discussion, as well as action, is a cornerstone of our activities.

The day-to-day running of the SPS CU in school is the responsibility of the Committee, a group of 8th form pupils who want to have their go at running the organisation. Out of school, The House Parties and Sunday Meetings are run by a group of about 25 Old Paulines who volunteer for a few years after leaving the school. We call these leaders the 'Officers'. We all volunteer because we enjoy the events and want to help boys enjoy the CU as we did at school. Below are a few profiles of the Officers who run the events and their reasons for staying involved. 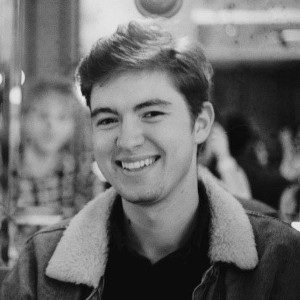 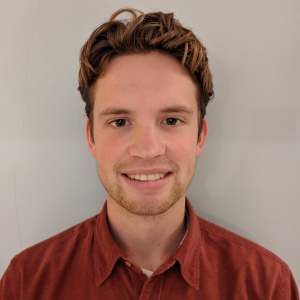 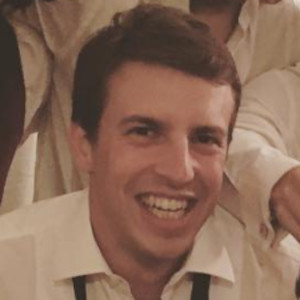 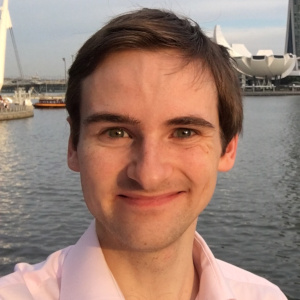 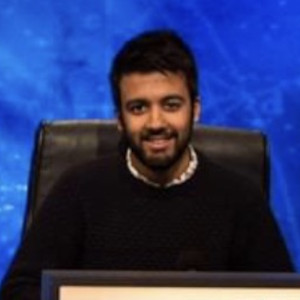 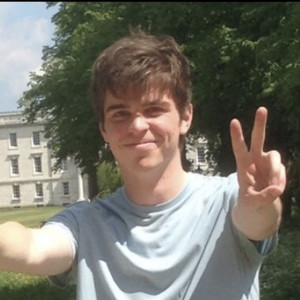 The SPS CU has been running meetings, events and holidays since 1885, the year after St Paul's School moved to West Kensington (a prior site). The first meetings were started by a boy - one ARK Hyslop (then Captain of School) - and all the school-based activities have been run by boys in the 8th Form ever since.

At the turn of the last century, some of the many Old Paulines who had fond memories of their time at CU joined together to organise Sunday meetings for the boys, to complement the activities at school. These gatherings first took root in Barnes, where they continue, but have also been held at Ealing and Chiswick over the years. As an extension of the Friday meetings and involving former as well as current members of CU, the Sunday events were to provide the springboard for something altogether more substantial.

After the First World War, the members realised there was scope to extend their activities to a residential holiday and, in 1919, they held the first House Party. That inaugural trip, as a week's holiday for 12 people in a country pub, was by all accounts a riotously joyous affair and immediately became an annual fixture. In the words of a founder -

"Words almost fail me adequately to describe this party. I cannot believe that there has ever been anything quite like it before or since: it really was the most astonishing week I have ever spent. I can only say that for me this whole week was a period of spiritual exaltation that I had never before experienced or dreamed possible of realisation, and that in some perfectly inexplicable way these youthful exuberances could not be divorced from it. I am still slightly dazed by it even today."

Eric Hayward, founding member of the House Parties, from 'The Story of the Meetings' (1977)

From those beginnings, the House Parties now attract around 100 Paulines and leaders and occupy an entire boarding school in the countryside each Easter and summer holiday. They are the best-attended residential trips organised for Paulines, and their combination of fun, fellowship and variety is enduringly popular.